ATTENTION :  All of the following information has been provided by the museum. For the moment, they are unable to publish their events calendar online. We therefore suggest that you contact the museum directly for further information.

The museum was created in May 1862 when François Roussillon donated his collection of stuffed birds to the city of Saint-Gilles. Originally housed in the town hall, the collections were then moved within the interior of the most well-preserved Roman house in Saint-Gilles. And so, from 1909, the building became the Natural History Museum.

In the 1950’s, the sculpted fragments that were strewn about the remains of the former abbatial chancel were moved to the museum in order to be preserved in a protected environment. The archaeology collection, mainly made up of sculpted Roman fragments, were then enhanced by illustrated documents that describe the changing face of the city through time.

Finally, the 1980’s saw the birth of the regional ethnology museum founded thanks to a community-based appeal for ancient tools donated by the residents of Saint-Gilles. The collection harks back to the agricultural work, the local craftsmen and day-to-day life from the nineteenth to the twentieth century.

The museum is closed. 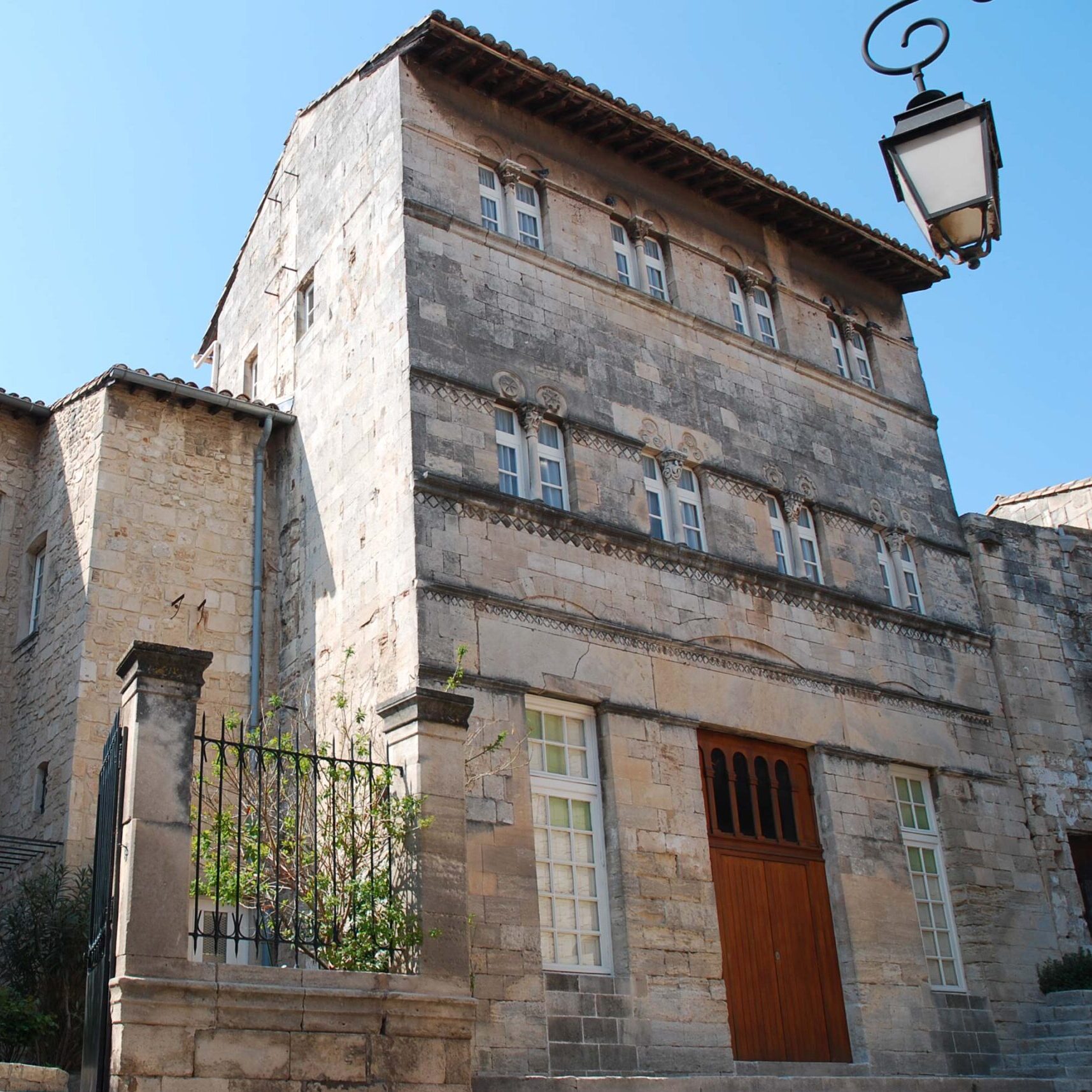 The museum is closed.